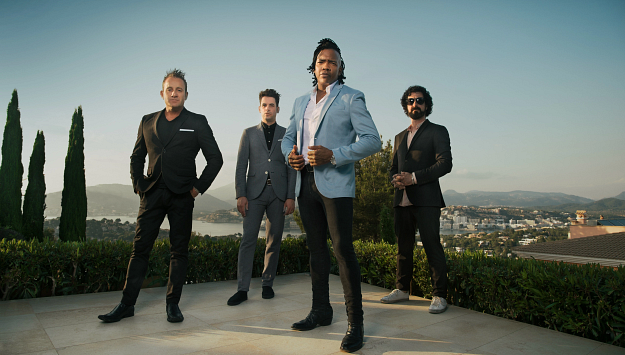 The Newsboys with Adam Agee

Followed by a Fireworks Finale presented by Humana®

The concert is included in your admission ticket or season pass. Reserved seating is also available for just $25+tax per person. Learn More 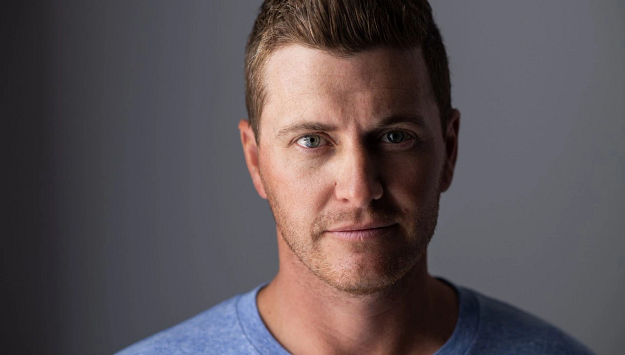 Adam Agee was a founding member and lead vocalist for pop/punk band Stellar Kart, which released its latest album, All In, on Inpop Records in 2013. In 2015, Agee became the lead singer for iconic Christian rock band Audio Adrenaline, which released Sound of the Saints shortly after.

He will be giving a brief message about the ChildFund organization after his set before the Newsboys.