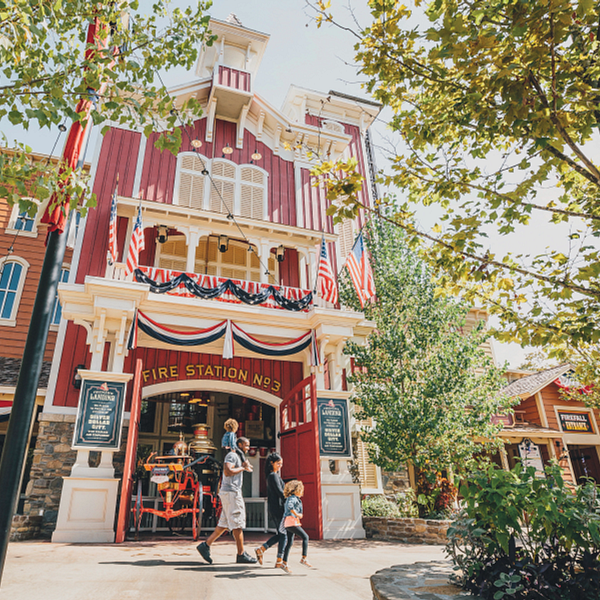 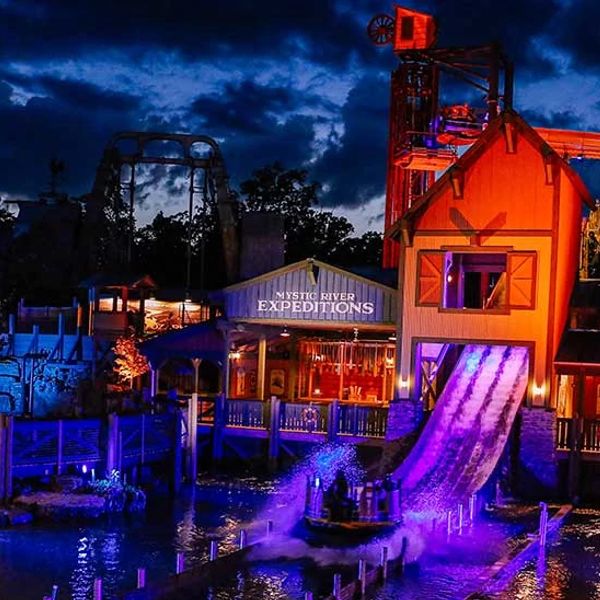 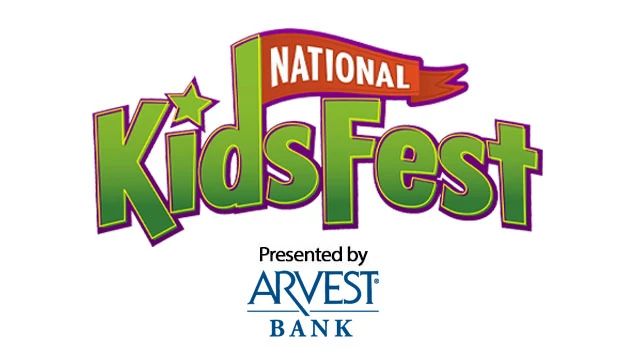 It's summer fun for the whole family with special entertainment and non-stop adventure on over 40 thrilling rides & attractions. 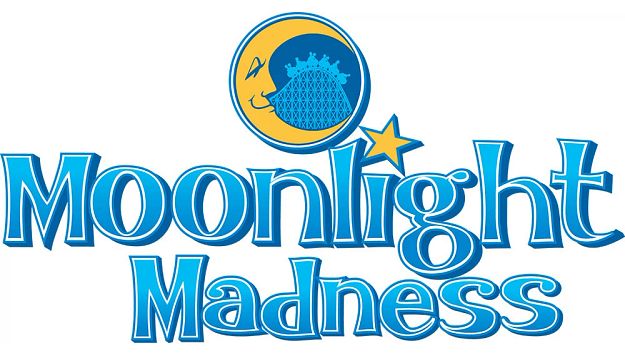 Play all day and ride into the night on over 40 rides & attractions and enjoy special deals & entertainment. 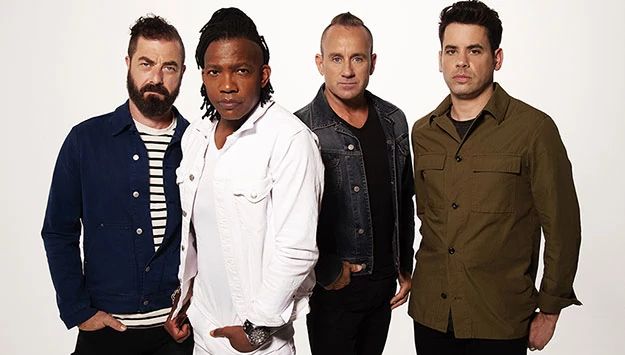 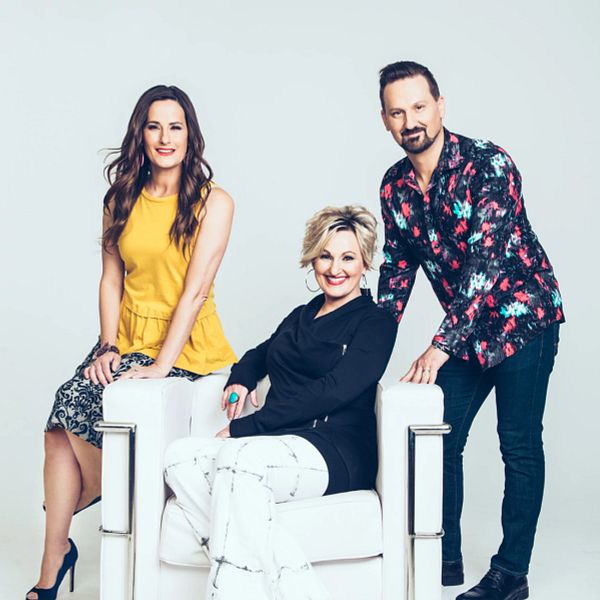 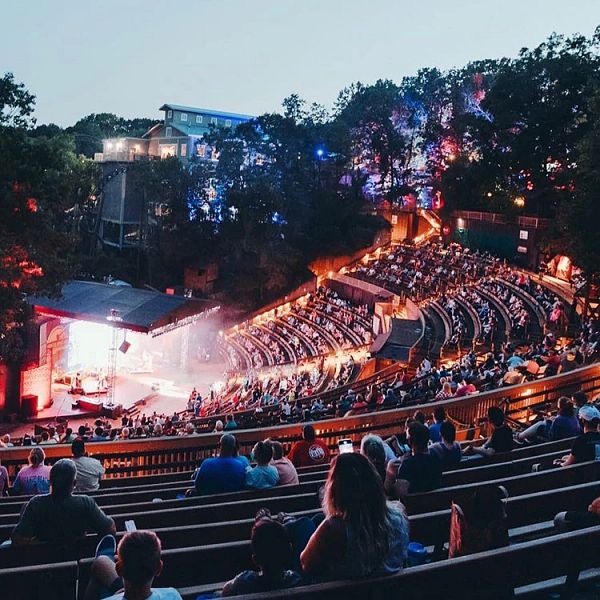 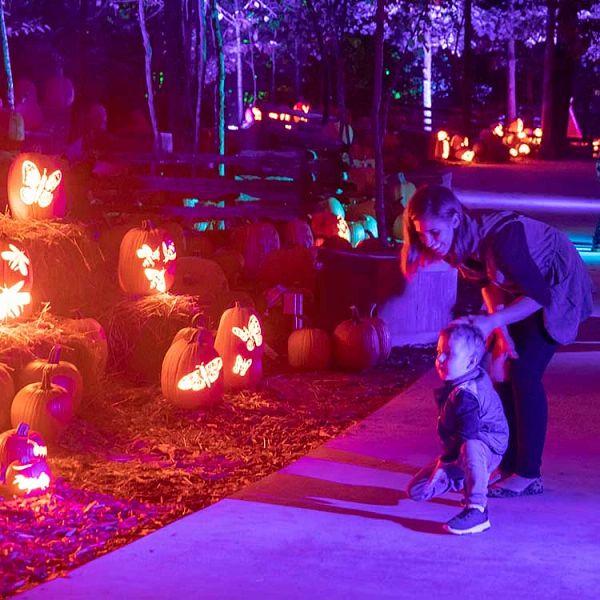 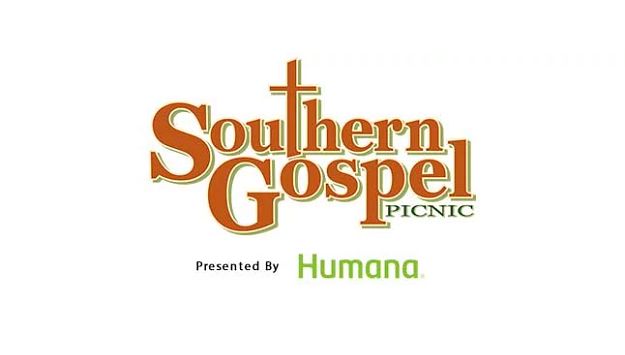 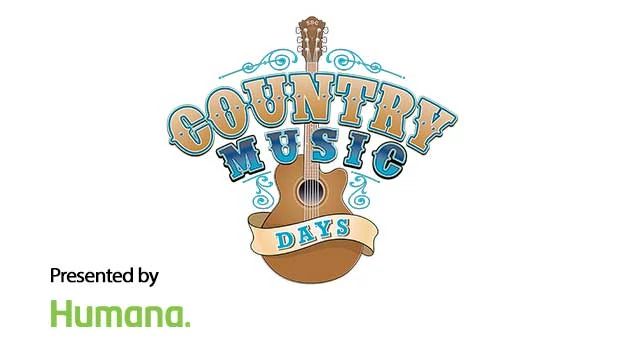 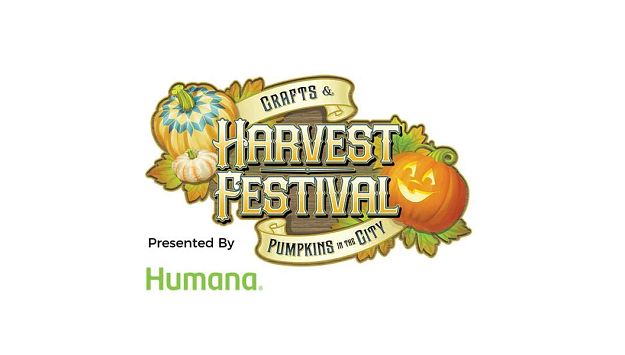 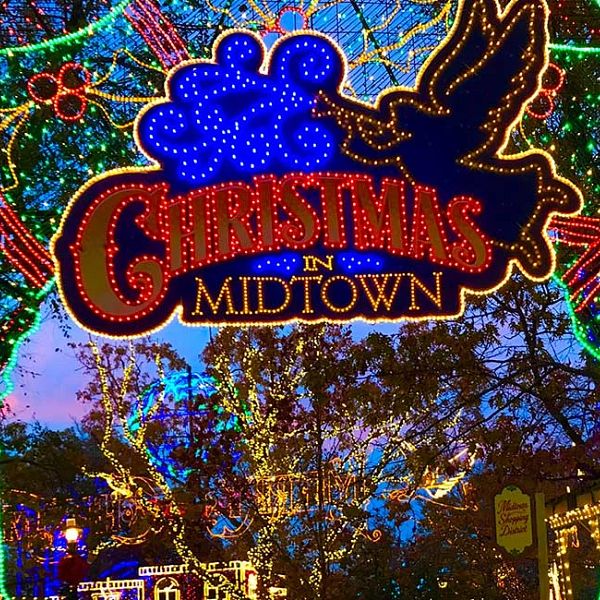 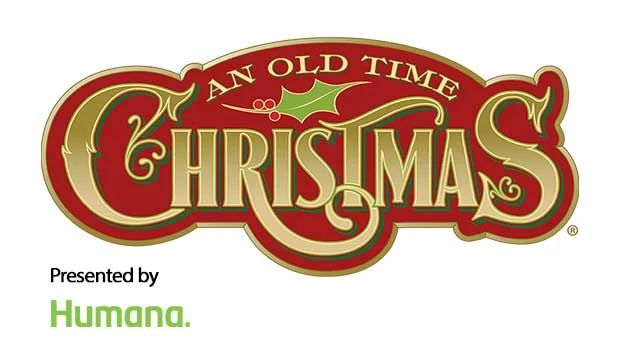 Celebrate the true meaning of this magical season amid the glow of over 6.5 million dazzling lights including the awe-inspiring Christmas In Midtown® Light Spectacular, a nightly light parade featuring Rudolph™ The Red-Nosed Reindeer and so much more. 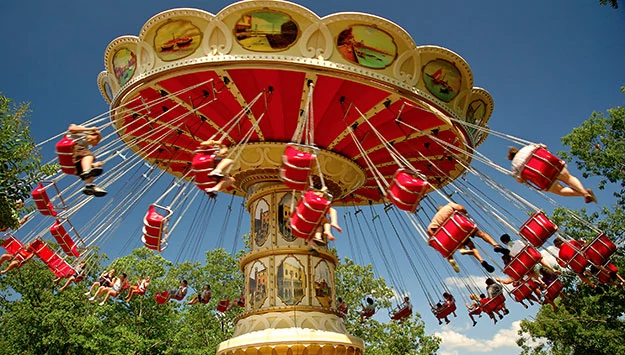 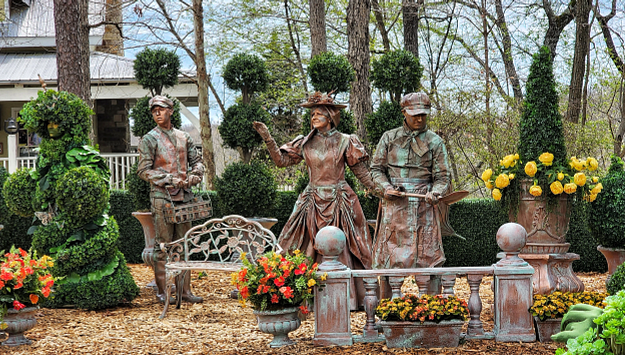 All dates subject to change without notice. 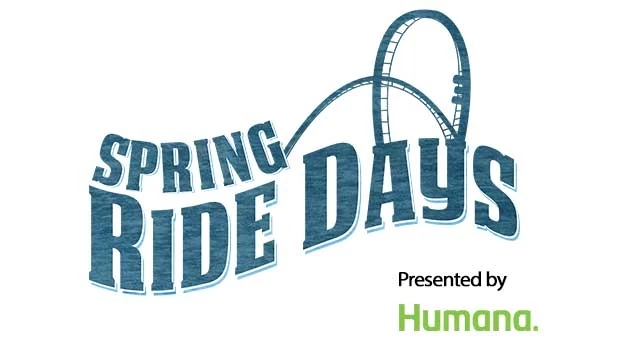 Kick off the 2023 season by playing on over 40 thrilling rides & attractions! 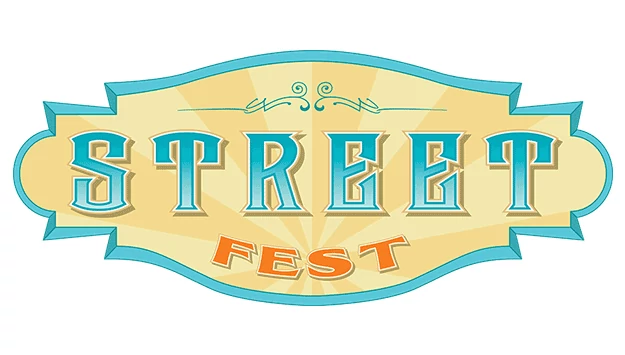